OECD BEPS: Final reports to be released tomorrow – Are we just seconds from disaster?

One of my personal favorite documentary television series on National Geographic Channel has always been “Seconds from Disaster”, which studies the chain of events that eventually triggered some of the most notorious disasters in human history. While some of these events are just grand moments of misfortune, every now and then the disasters truly have an identifiable cause. And sometimes, that cause could have been addressed beforehand to avoid the unpleasant aftermath.

Tomorrow, on October 5th, 2015, the OECD will release the final reports containing measures for a coordinated international approach to reform the international tax system under the OECD/G20 BEPS (Base Erosion and Profit Shifting) project. Officially launched in July 2013 with the publication of a 15-step Action Plan, the BEPS project has a defined goal to develop a new set of standards to prevent the allocation of taxable profits to locations different from those where the actual business activity takes place and effectively resulting in double non-taxation. During the past few years, the project has produced thousands of pages of deliverables, mostly aimed at arming the local tax administrations for the fight against base erosion and imposing new reporting requirements on multinational enterprises (or MNEs, as often abbreviated for OECD purposes) to document their compliance with transfer pricing rules.

So what is on the menu for tomorrow? If recent statements from a large group of academics, tax professionals, government officials and representatives of international organizations (including the EU, OECD and UN) are anything to go by, the international tax system and the rules created over the years to guide it are about to be reformed in a way that has never been seen before.

While the true effects of the deliverables from the BEPS project remain to be seen when widespread national implementation kicks into high gear in 2016, some indication of the varying approaches selected by governments has already been given by initiatives and draft legislations published by Australia, Brazil, China, France, Germany, Spain and the UK – just to name a few – during the past 12 months. And more is on the way.

The main driver in all of the related national measures has been ensuring that a fair portion of the global taxable income generated by MNEs is subject to national taxation power. Therefore, it is not difficult to assume a pessimistic view and imagine a near future where increasing and sometimes overlapping demands from national tax administrations lead to a rapid increase of international economic double taxation. This would be a true disaster, both for MNEs suffering unjustified (and unbudgeted) charges as well as for the global economy as a whole: no economic growth has ever been or will be encouraged by the endlessly increasing and progressively more unpredictable tax burden. When considering that 60-80 % (depending on the source) of global trade takes place within MNEs, the question concerning future development of international tax system is undoubtedly not insignificant.

And so the underlying dilemma remains: Can everyone attending the party demand a bigger piece of the cake if the cake itself is not growing in size? Only time will tell, but I truly hope that this topic or the events that will follow tomorrow’s release will not appear on the National Geographic Channel any time soon.

Can everyone attending the party demand a bigger piece of the cake if the cake itself is not growing in size?

The writer works as a partner and experienced professional in our Transfer Pricing Services, specializing in challenging transfer pricing assignments.

In this blog we are publishing topical articles written by our experienced professionals. More information about our comprehensive service offering can be found here. 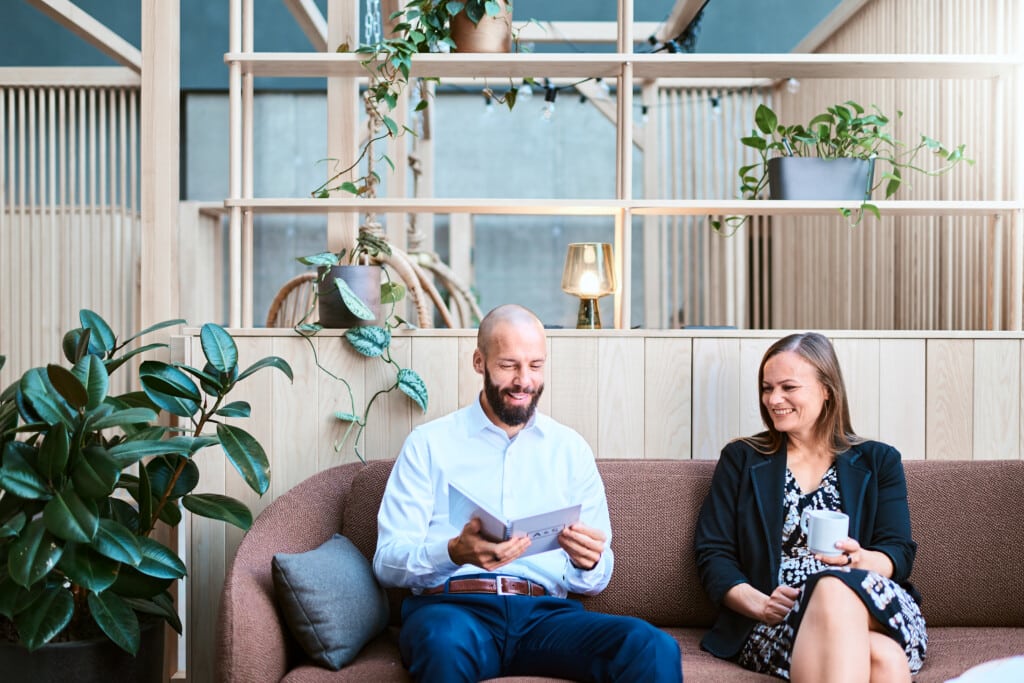 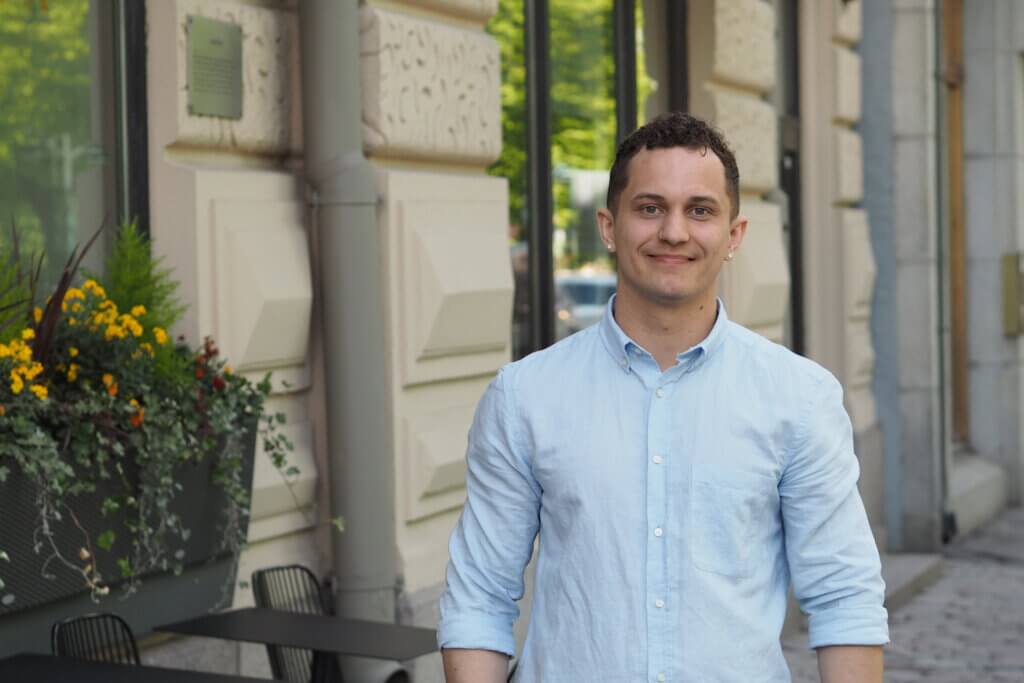 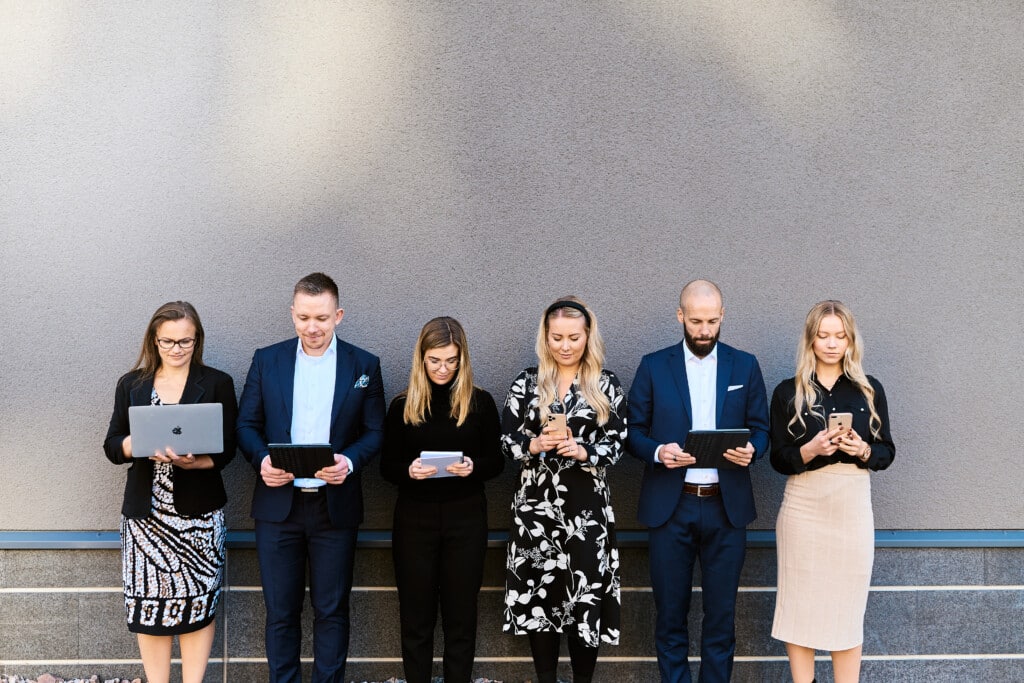 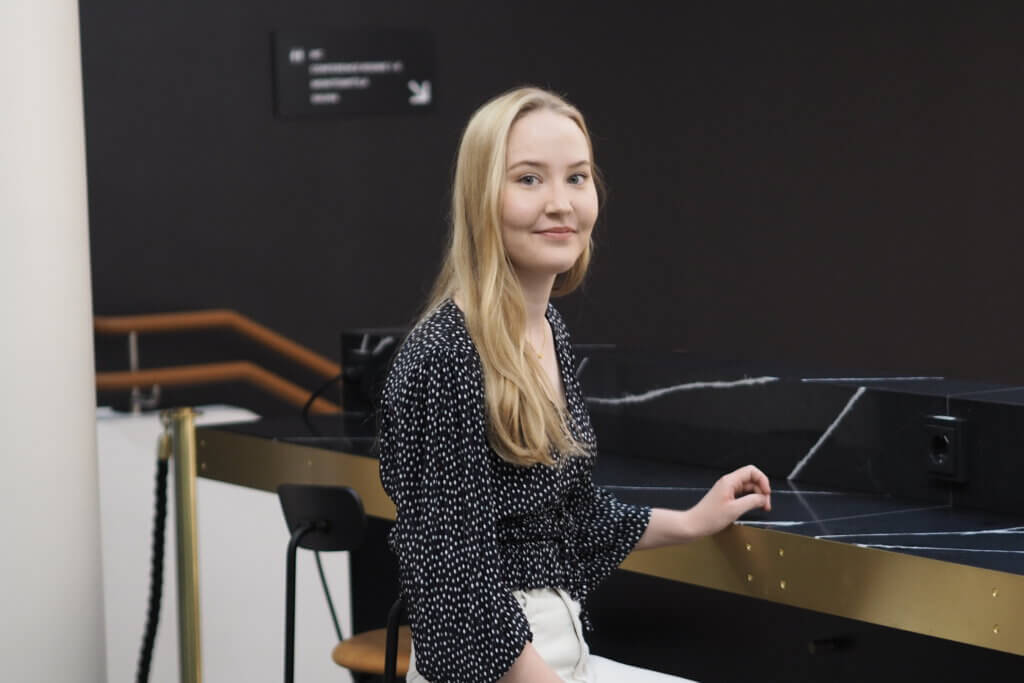 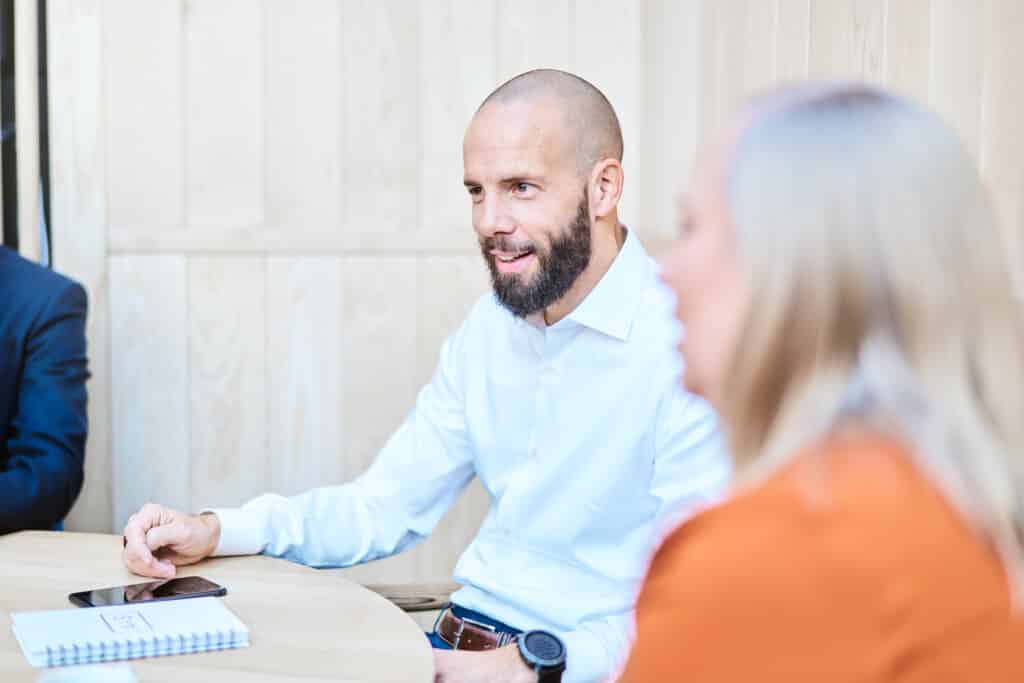 More than just a one-hat phony: The many roles of tax consultant 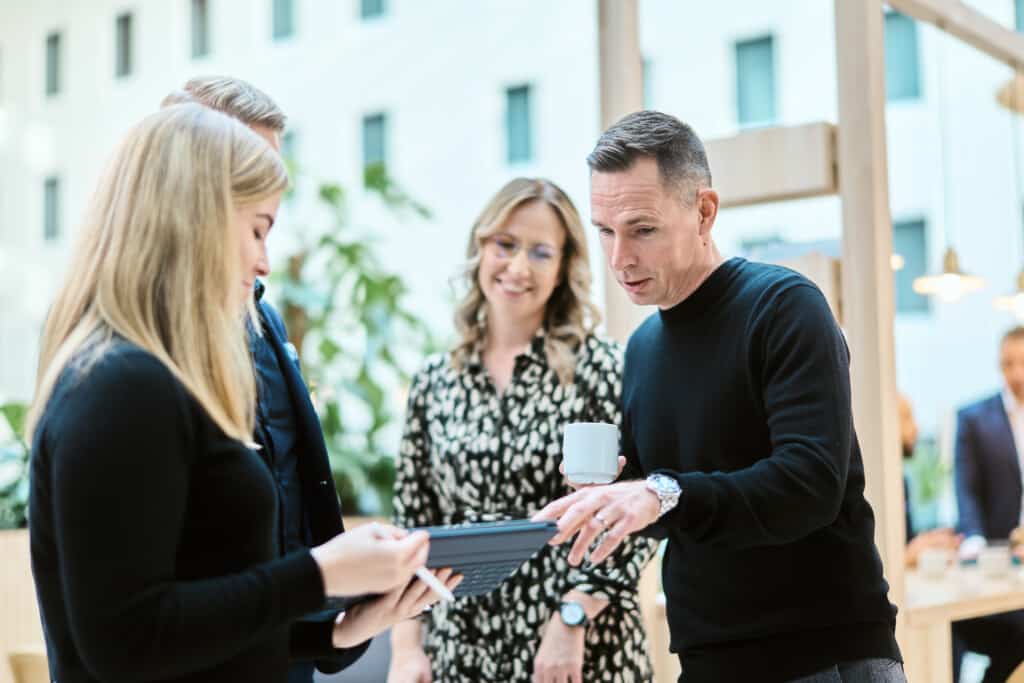 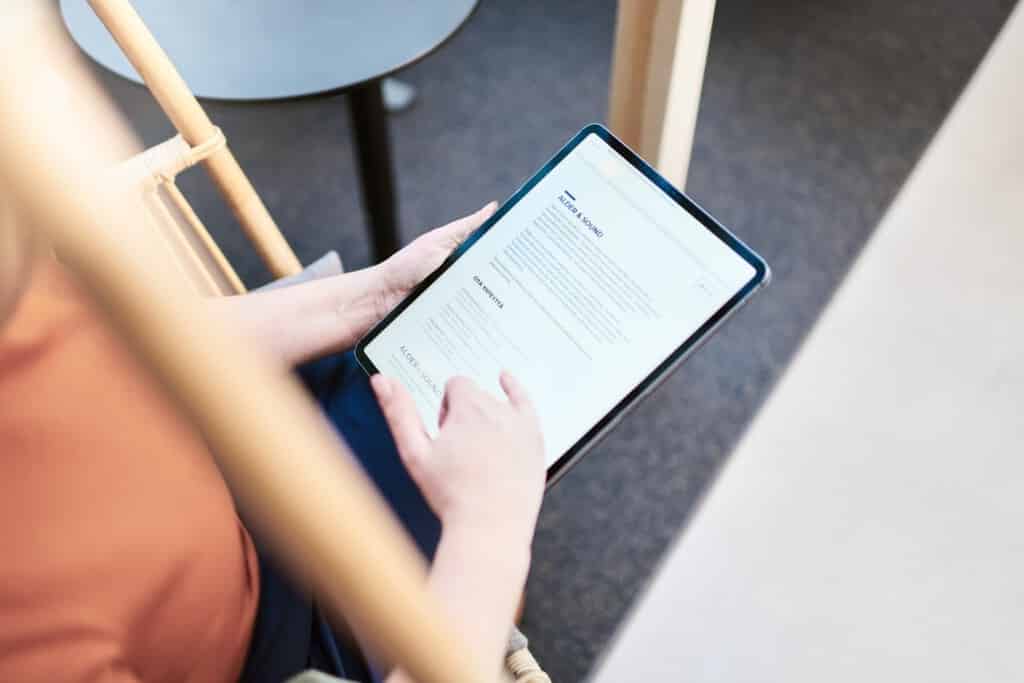 By subscribing to our newsletter you’ll receive relevant information on current topics and invitations to our upcoming events.

The contact details are used strictly for communicational purposes. You may change your subscription preferences or cancel the newsletter at any time.